...and then everyone died.

Cus the Dragon ate them.

So, Return to the Accordlands part 2 is finished. I got no replies about typo's or anything so hopefully it's good. I probably won't have time to fix anything after this.

I hope everyone enjoyed the fan sets I put out, it was a lot of fun but also a lot of work. As you may have infered already, this is the last set I will be doing.

The PDF, image files and artscow links are in the downloads page.

Hi
Fixed a lot of cards. Here is a PDF of them. Please try and do a final look over it. On sunday I will upload all the PNG files and create a artscow deck

Here is a PDF of the entire set.
Please look through it and let me know if there's any typos, mistakes, etc.

thanks
Return to the Accordlands part 2
Posted by Melon Neko at 5:40 PM No comments: 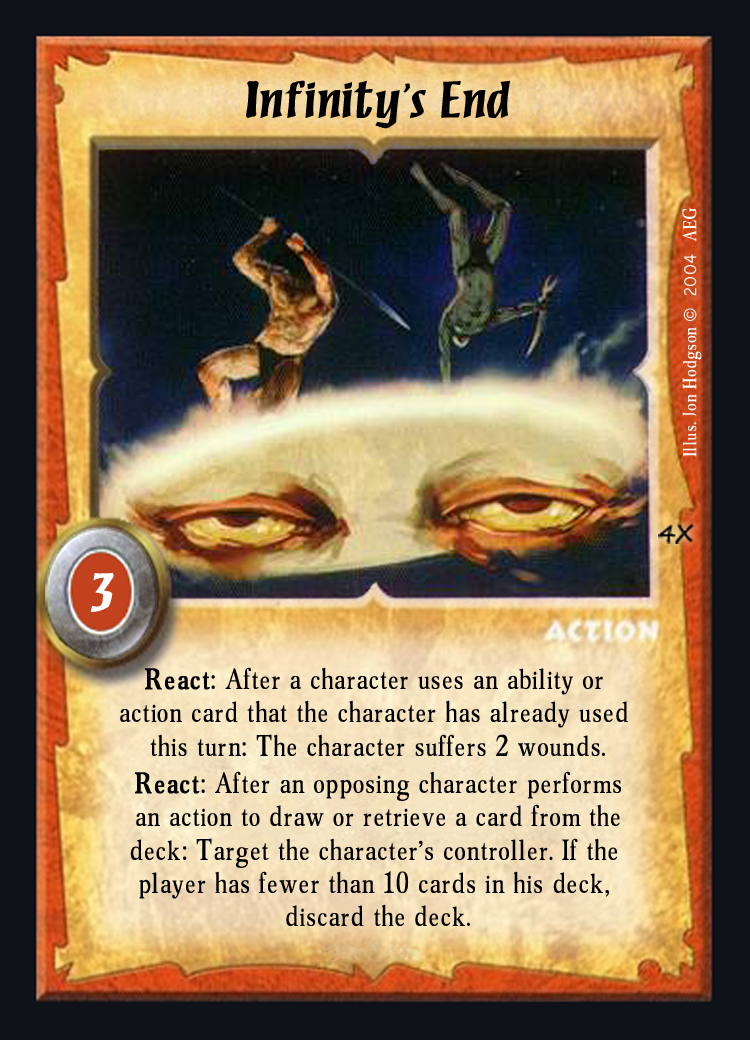 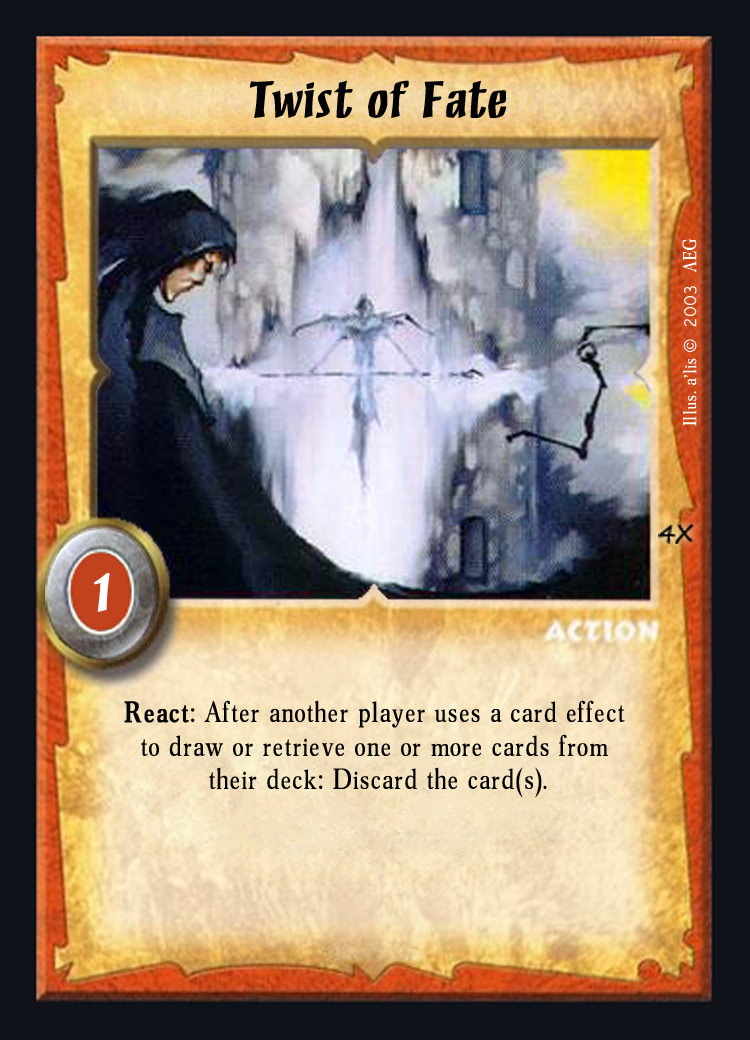 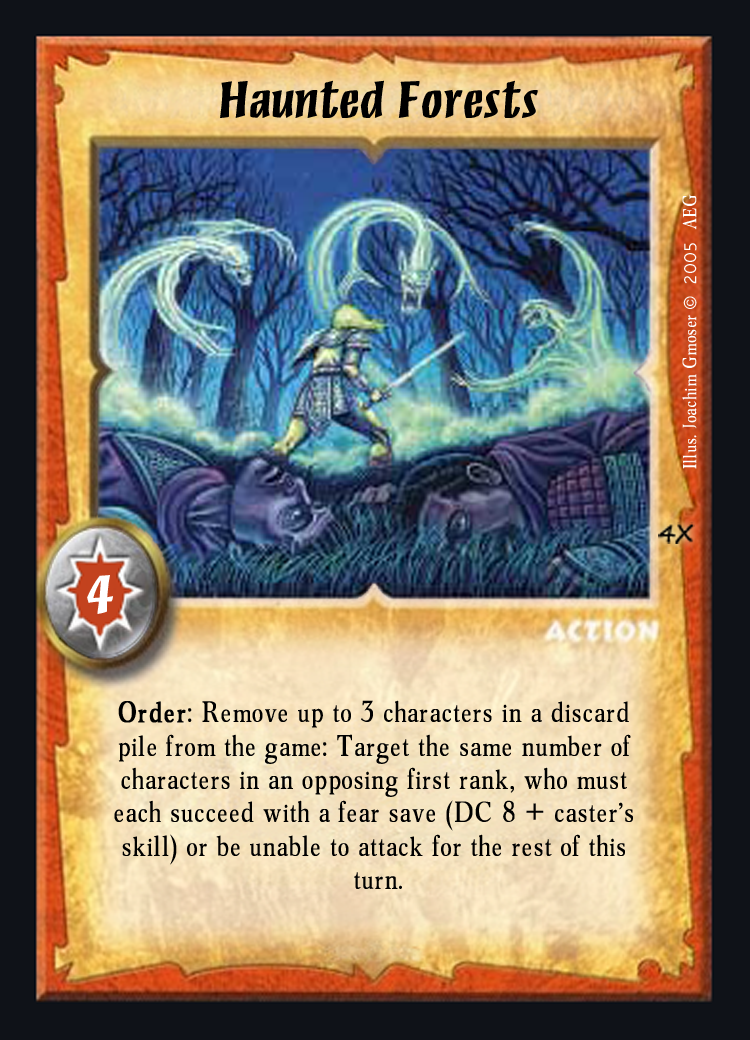 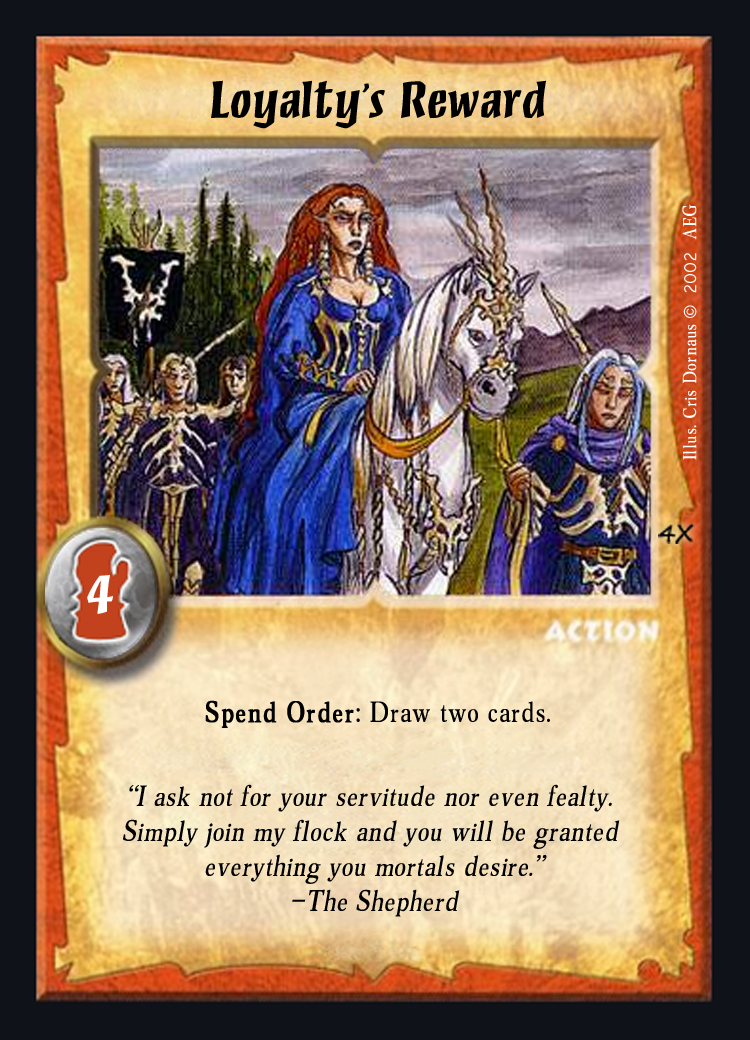 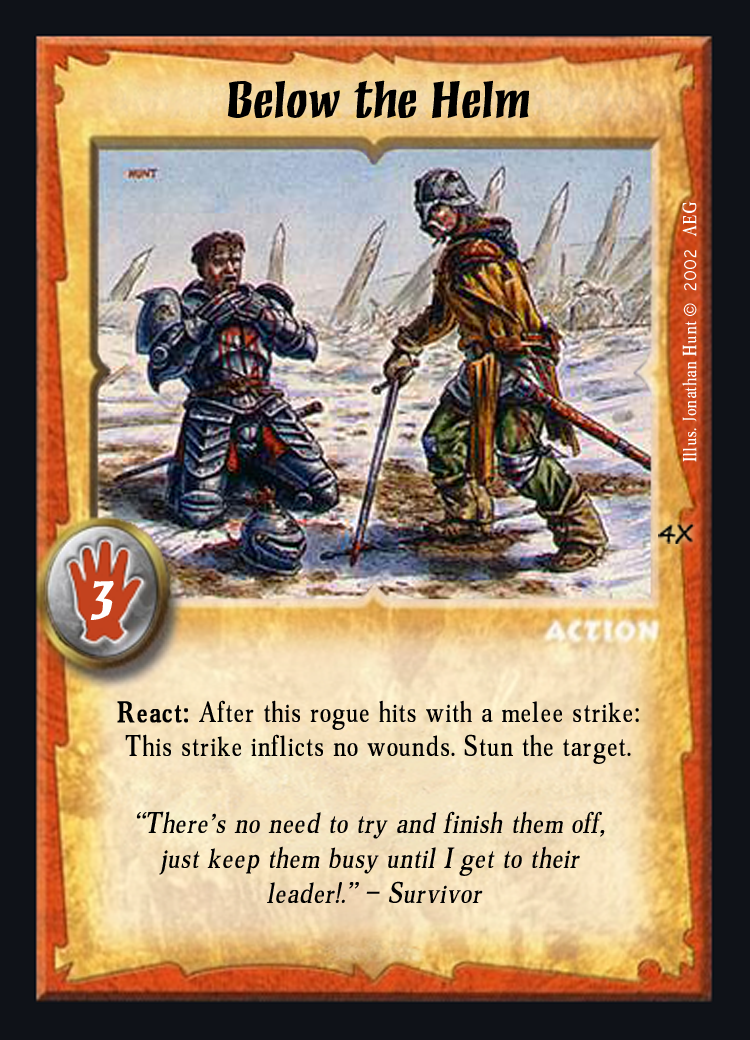 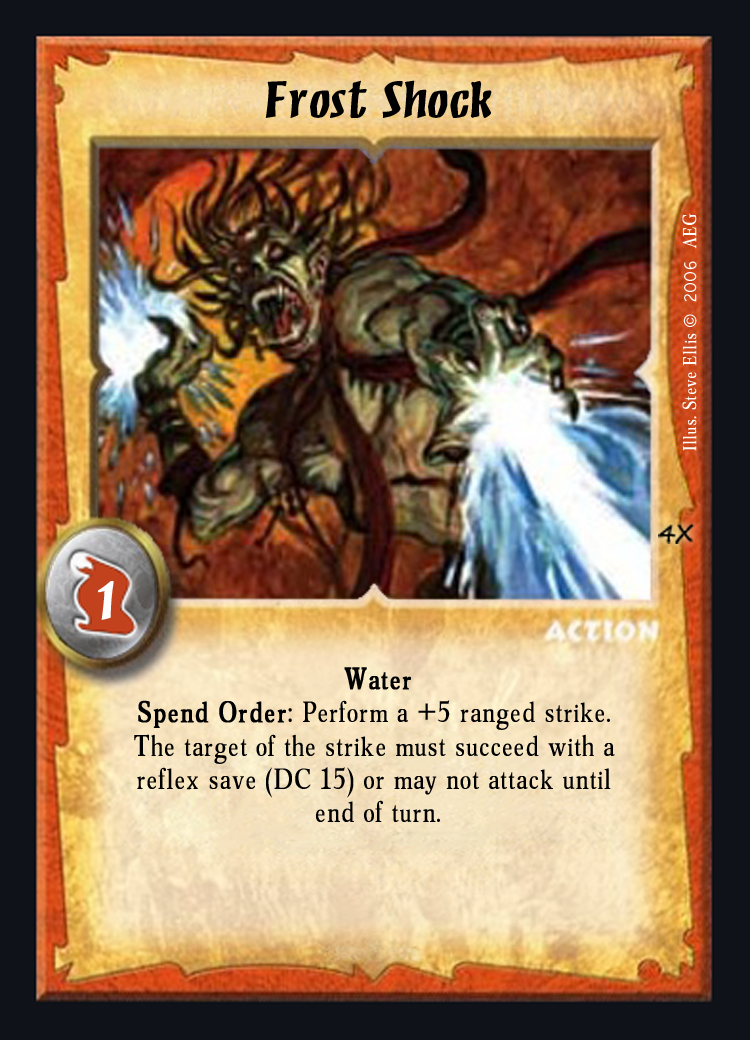 Posted by Melon Neko at 5:12 PM No comments: 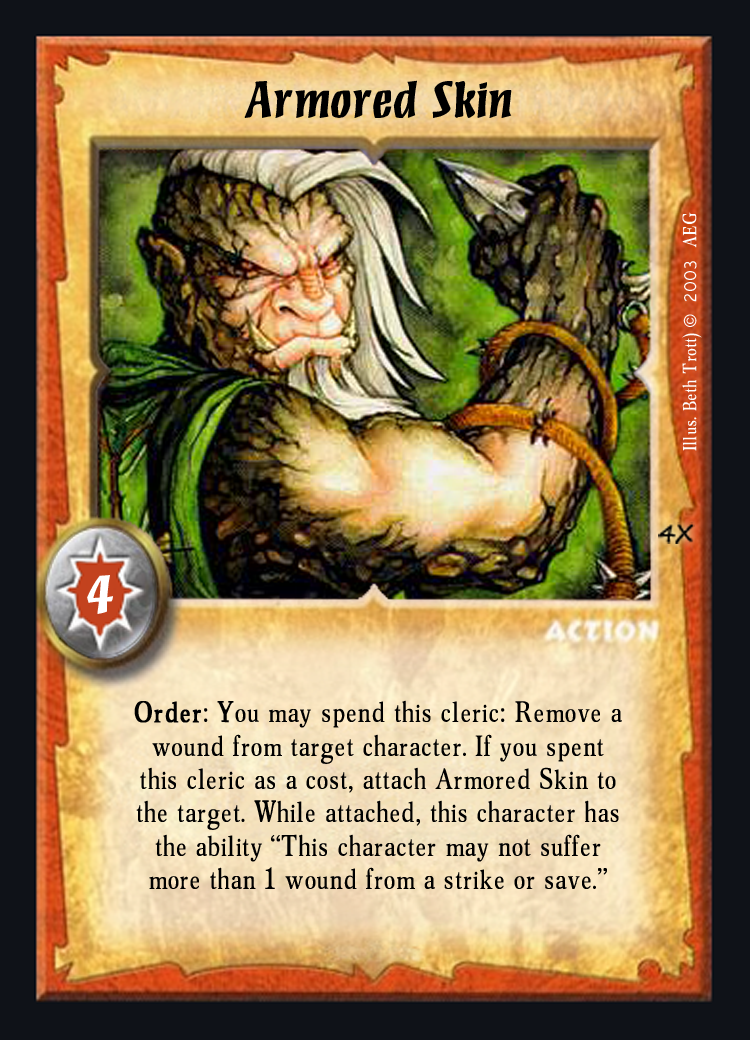 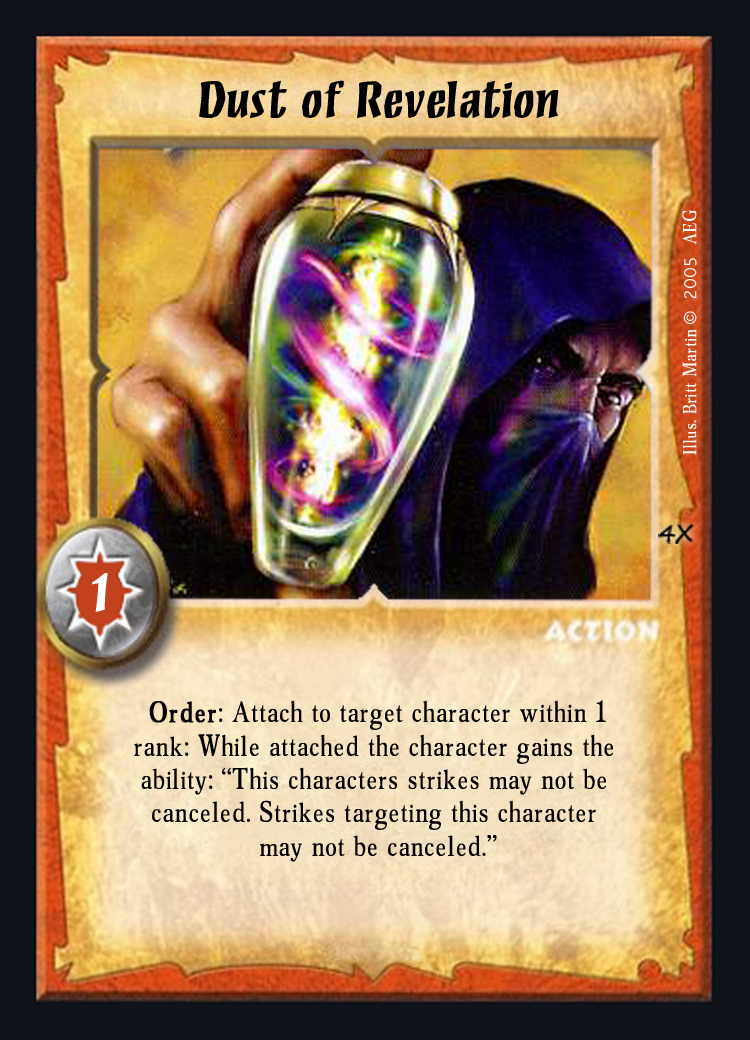 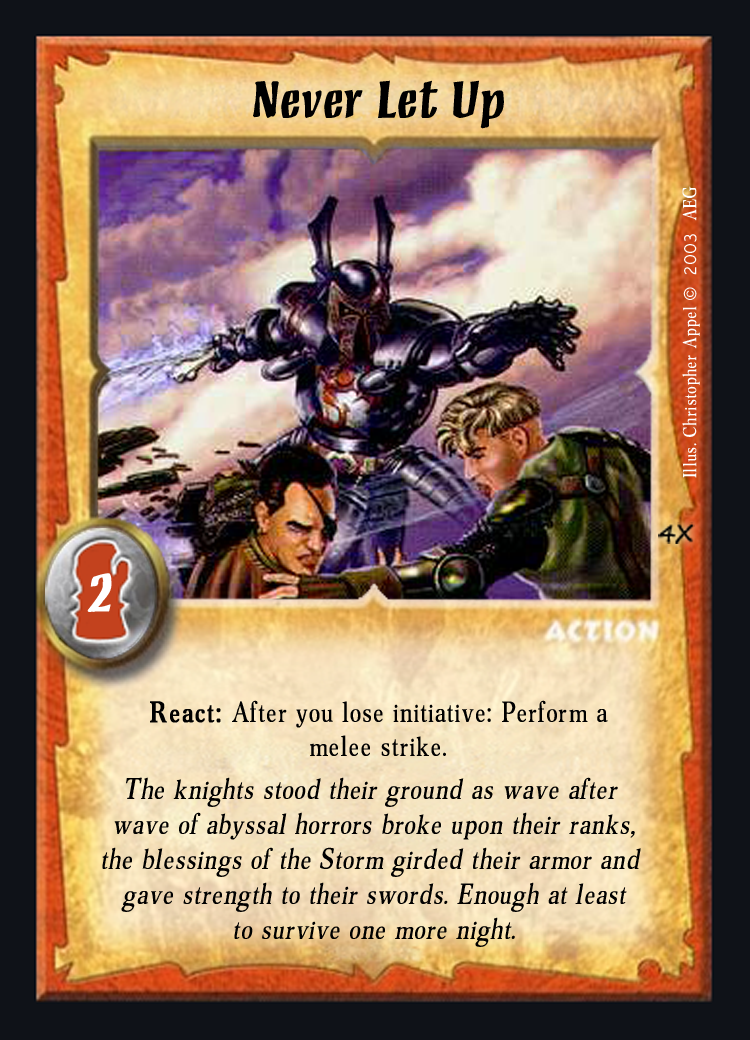 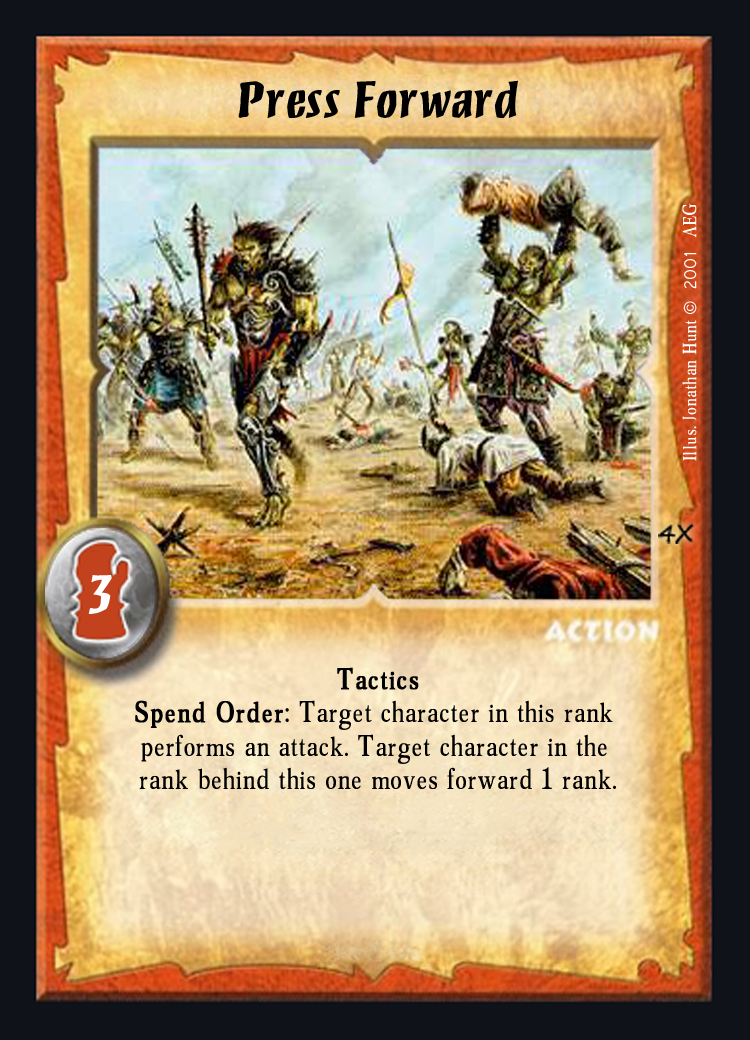 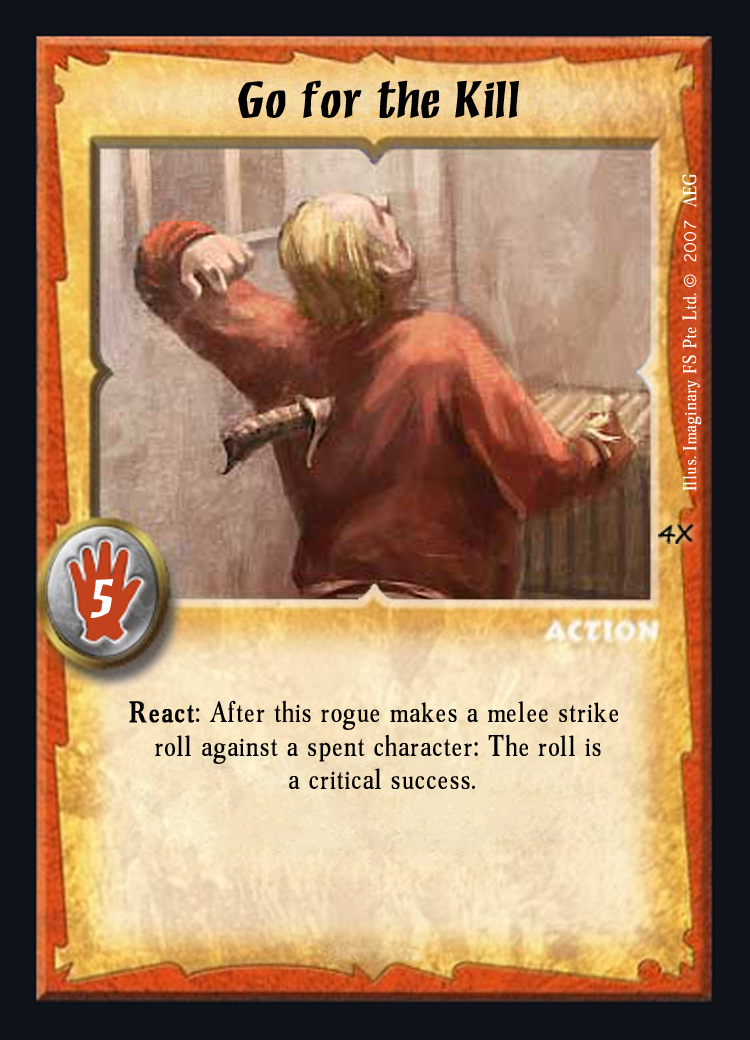 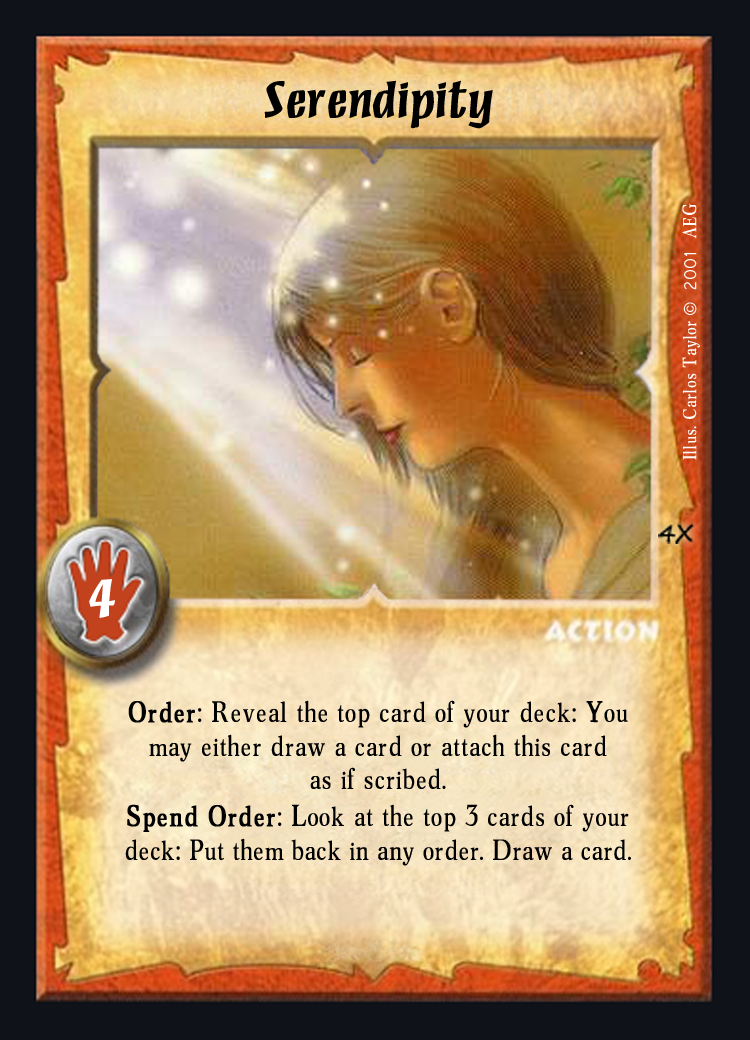 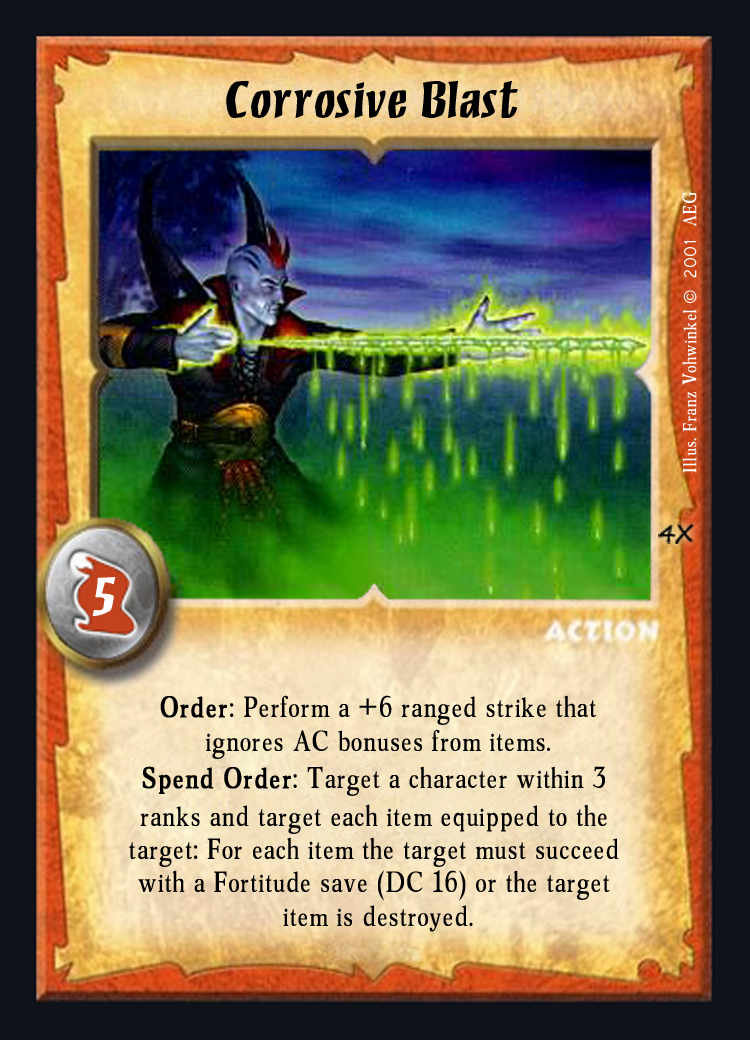 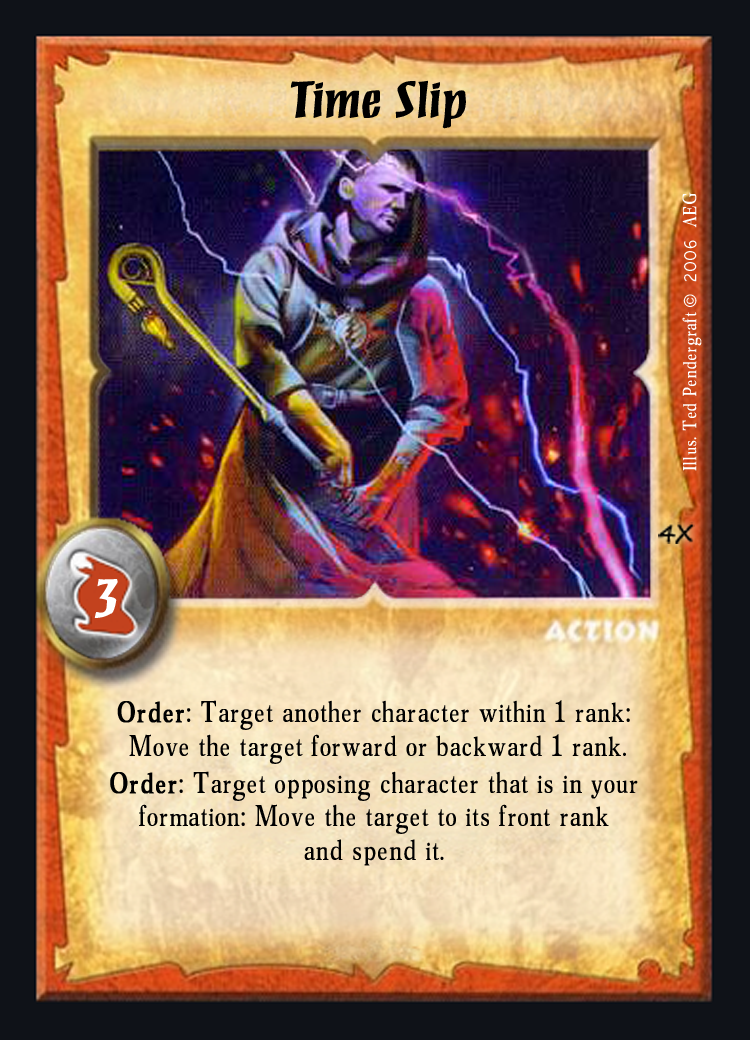 Posted by Melon Neko at 4:46 PM No comments:

Well it's been awhile, sorry about that.
Here are the Warlords.  Some of them need names still. 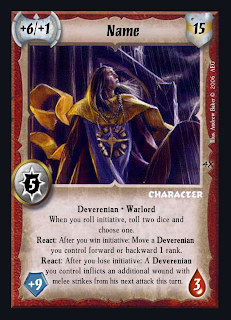 The Deverenian warlord has been in the Accordlands throughout the abyssal invasian. The leader of possibly the last Deverenian stronghold, he has rallied the followers of the storm to ward off the abyssals time again, but resources grow scarce and it is only a matter of time before they are overrun. 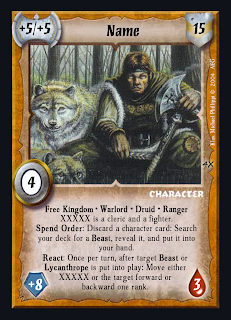 A creature of the forest as much as the beasts who follow him, this warlord has survived the abyssal invasion by staying in the remote wildernesses, far from the abyssals who have concentrated their attacks primarily on the highly populated free kingdoms and devernian nations. 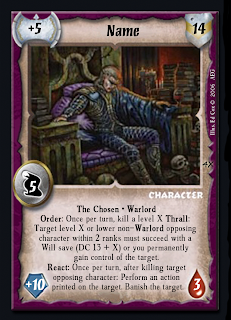 One of the masters that has journeyed to the accordlands, he uses guile, promises of power and shapechanging magics where other masters have been content with the brute force of their daemonic underlings. 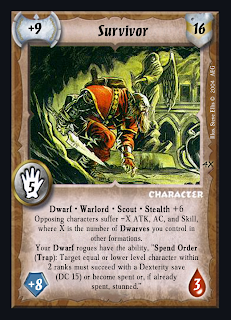 Survivor has been on the run for years now, from abyssals, humans or Nothrog. He has since mastered the arts of evasion and ambushes, and would be hunters of him and his followers often realize too late they have become the hunted. 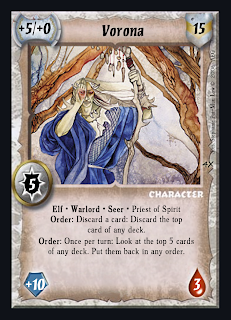 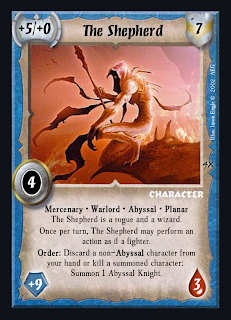 The Shepherds have taken to leading large bands of abyssals across the accordlands and herding the mortals in their path to a fate worse than death. No one is sure what happens to those who are captured alive by the abyssals, but none have been seen again. 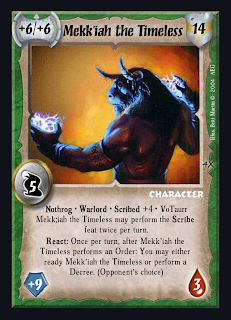 Time has diverged and reality is ripping at the seams, between the Abyssals, the Storm, the Dragon and the Ancient Ones it is only a matter of time before reality itself is sundered and whoever wins, it is evident their will be no place for the mortals of the Accordlands or Thessyria, except as slaves and fodder. Mekk'iah has made a journey outside of time and is perhaps, the only hope the accordlands has of survival.
Posted by Melon Neko at 5:21 PM 1 comment: 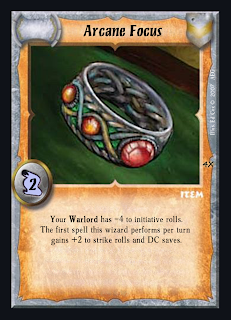 The arcane focus is actually level 4, I will fix that for the final version. 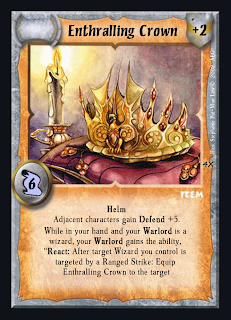 If you don't use the above link, please have [Warlord Submission], including the brackets, in the subject of the email so the filter will find it. Thanks!